Shaolin Kungfu test is an important system aiming to encourage Shaolin disciples to improve consistently. There were a total of 5368 attendants from 94 countries and regions participating the event, which adequately reflects the love of people from around the world for Shaolin Kungfu. 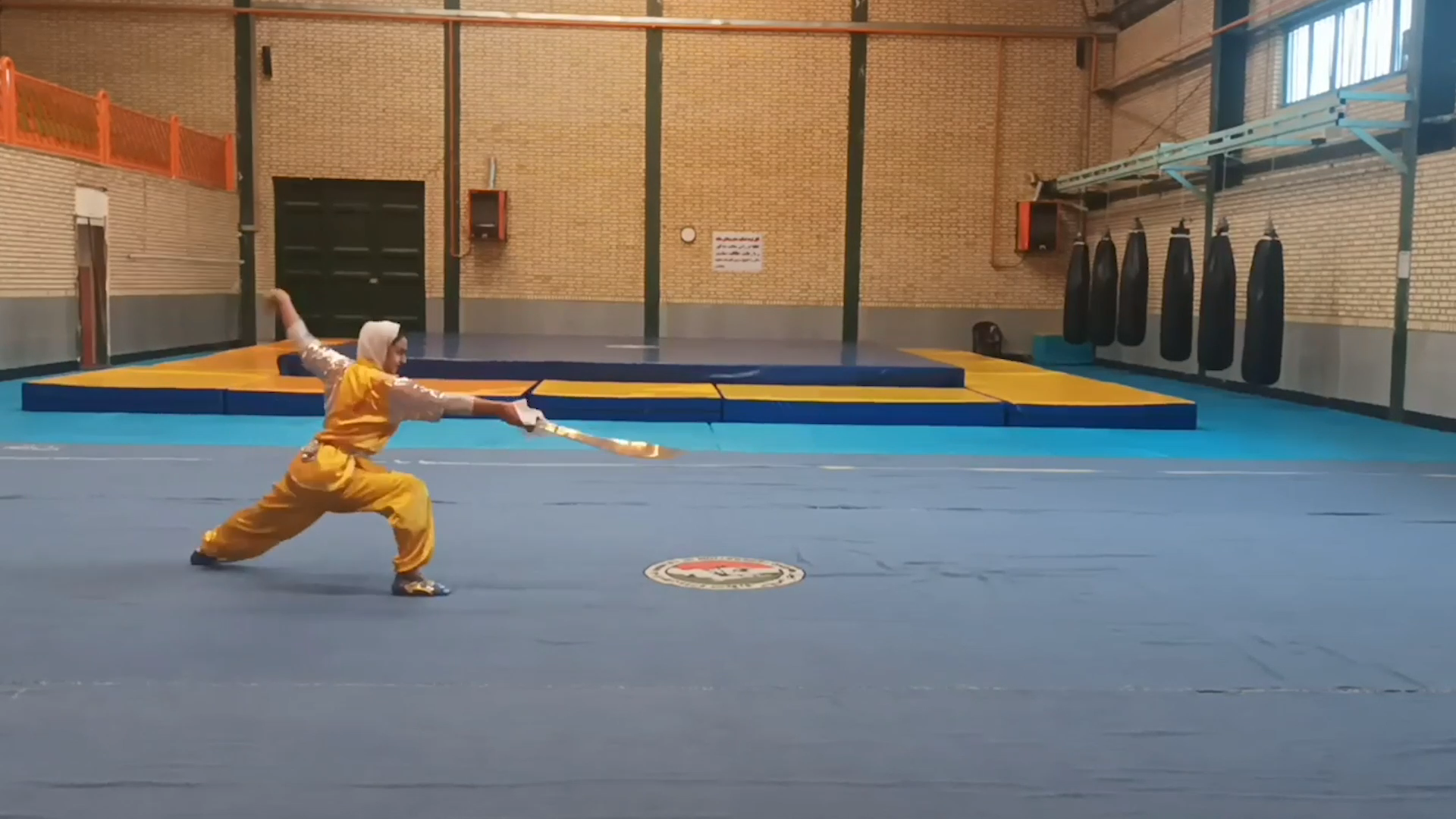 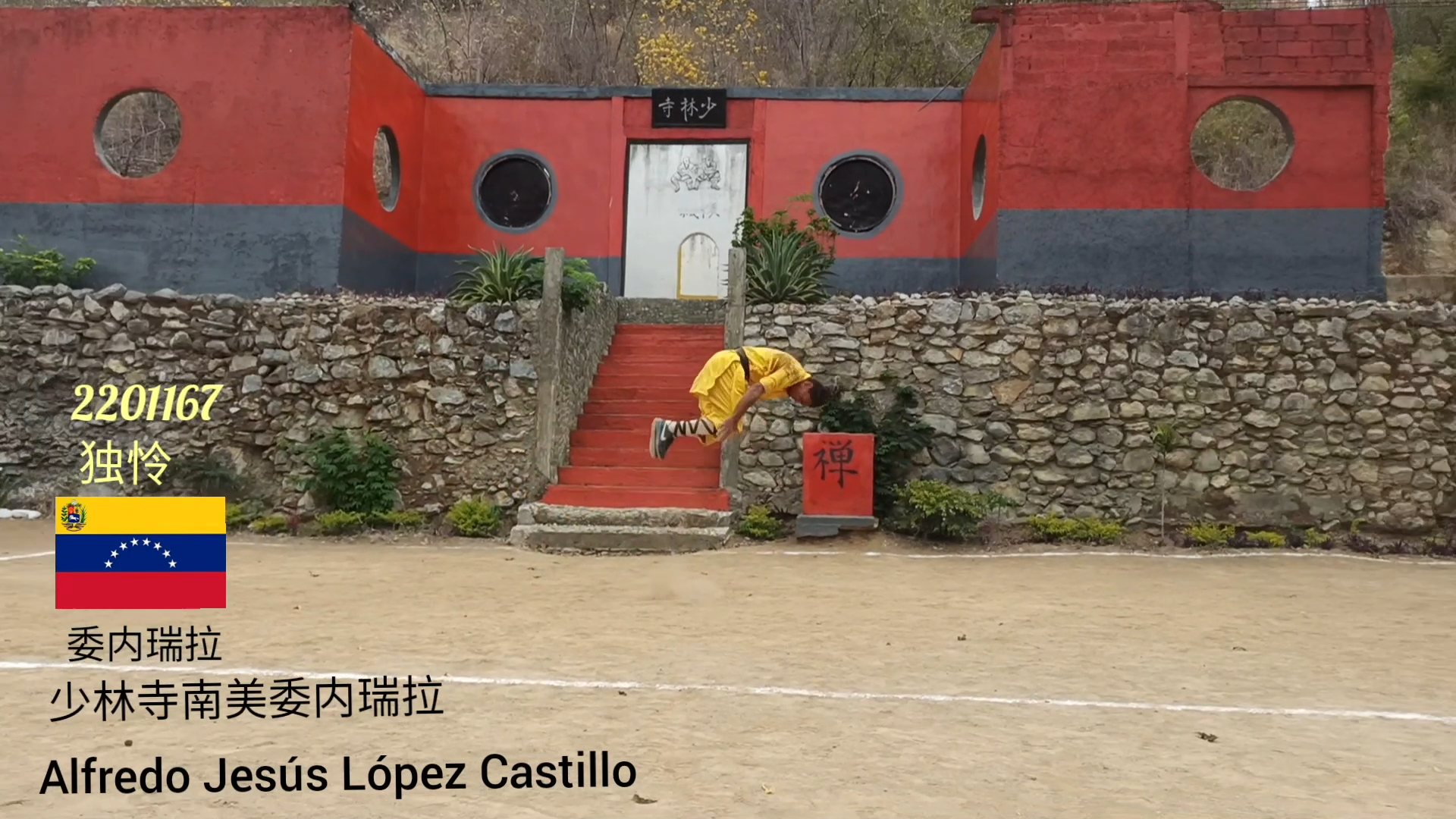 After the intense and orderly one-week competition work, the winner list has been announced and inquired on the Shaolin Temple’ s official website. 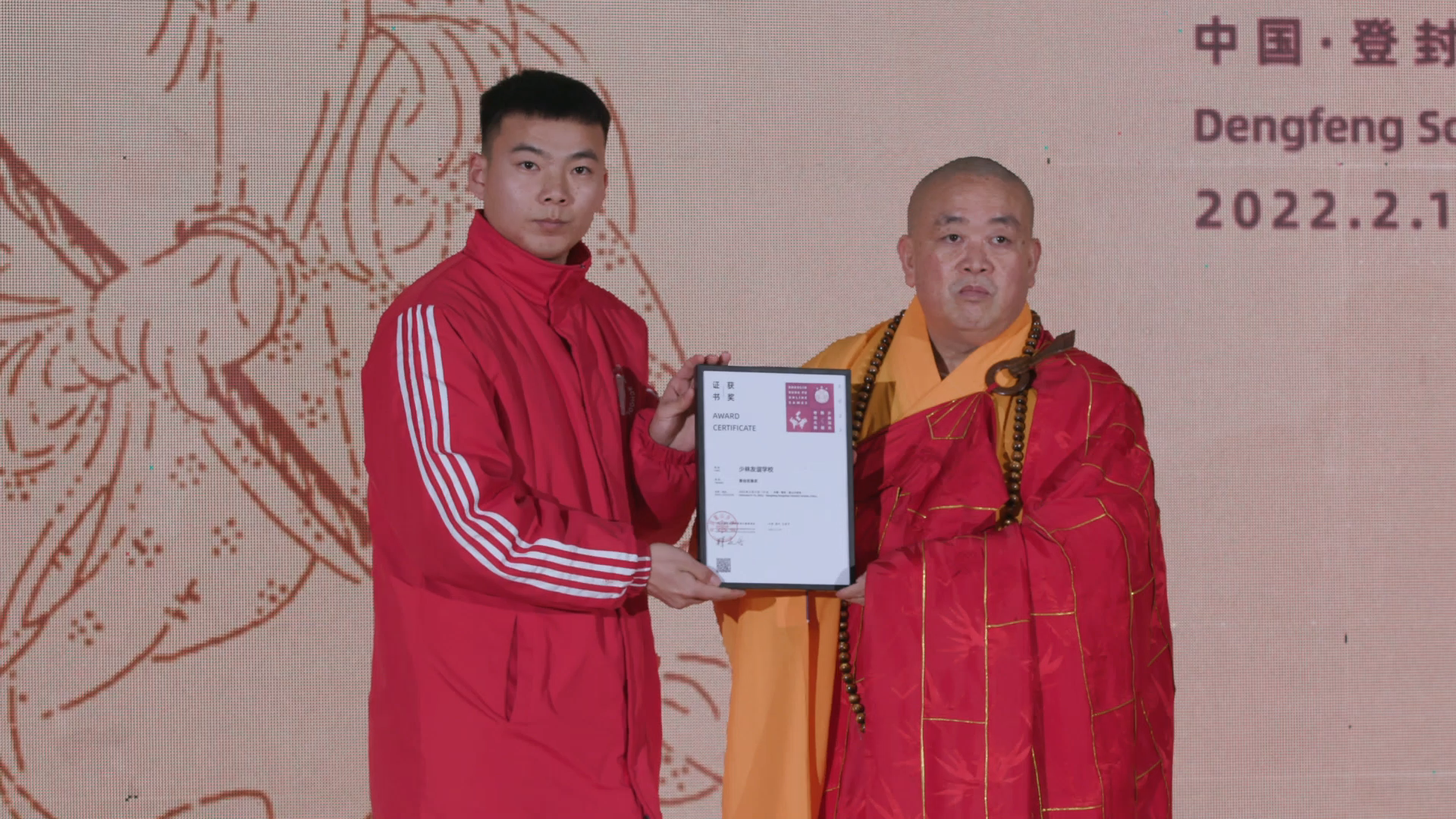 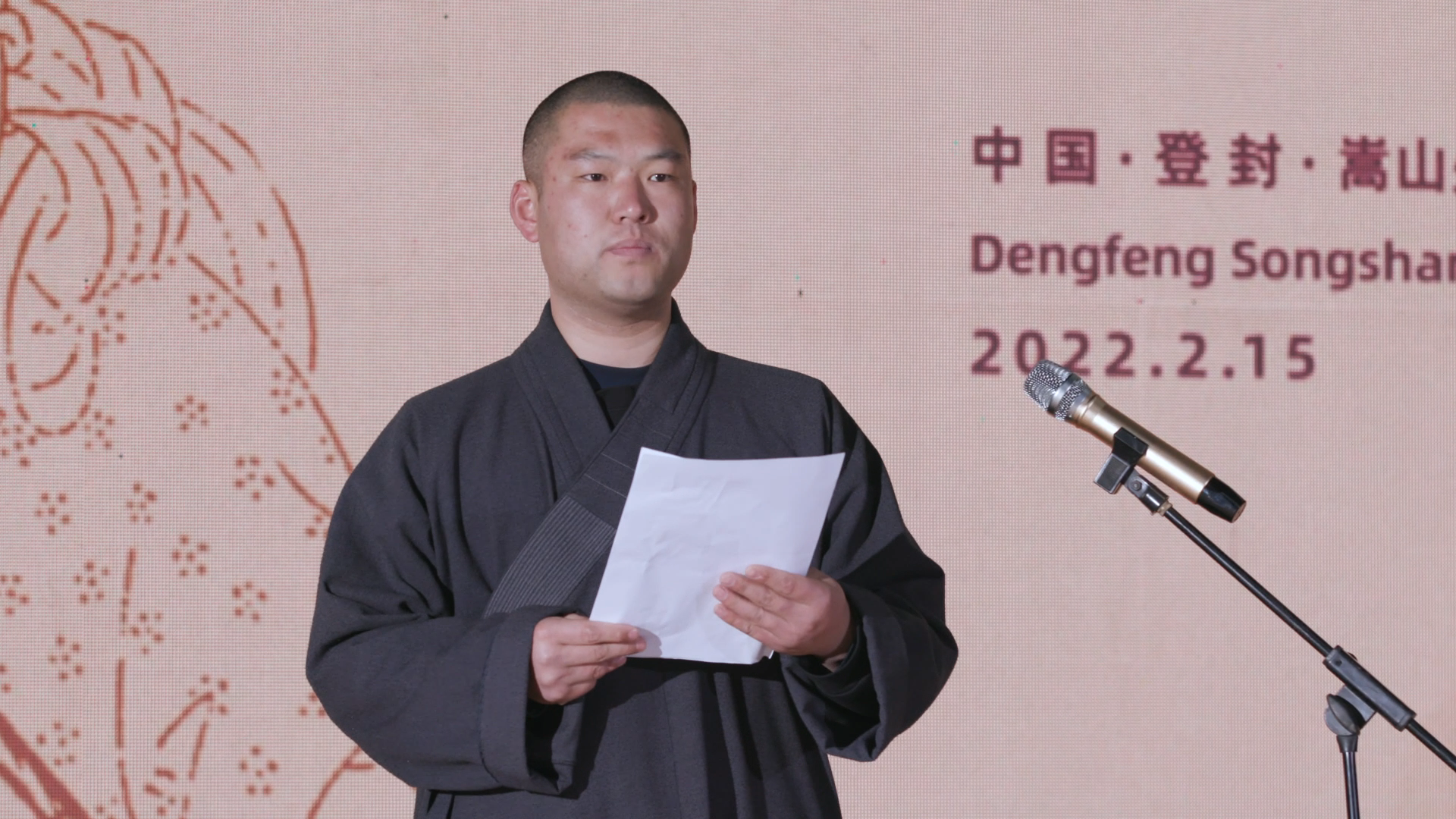 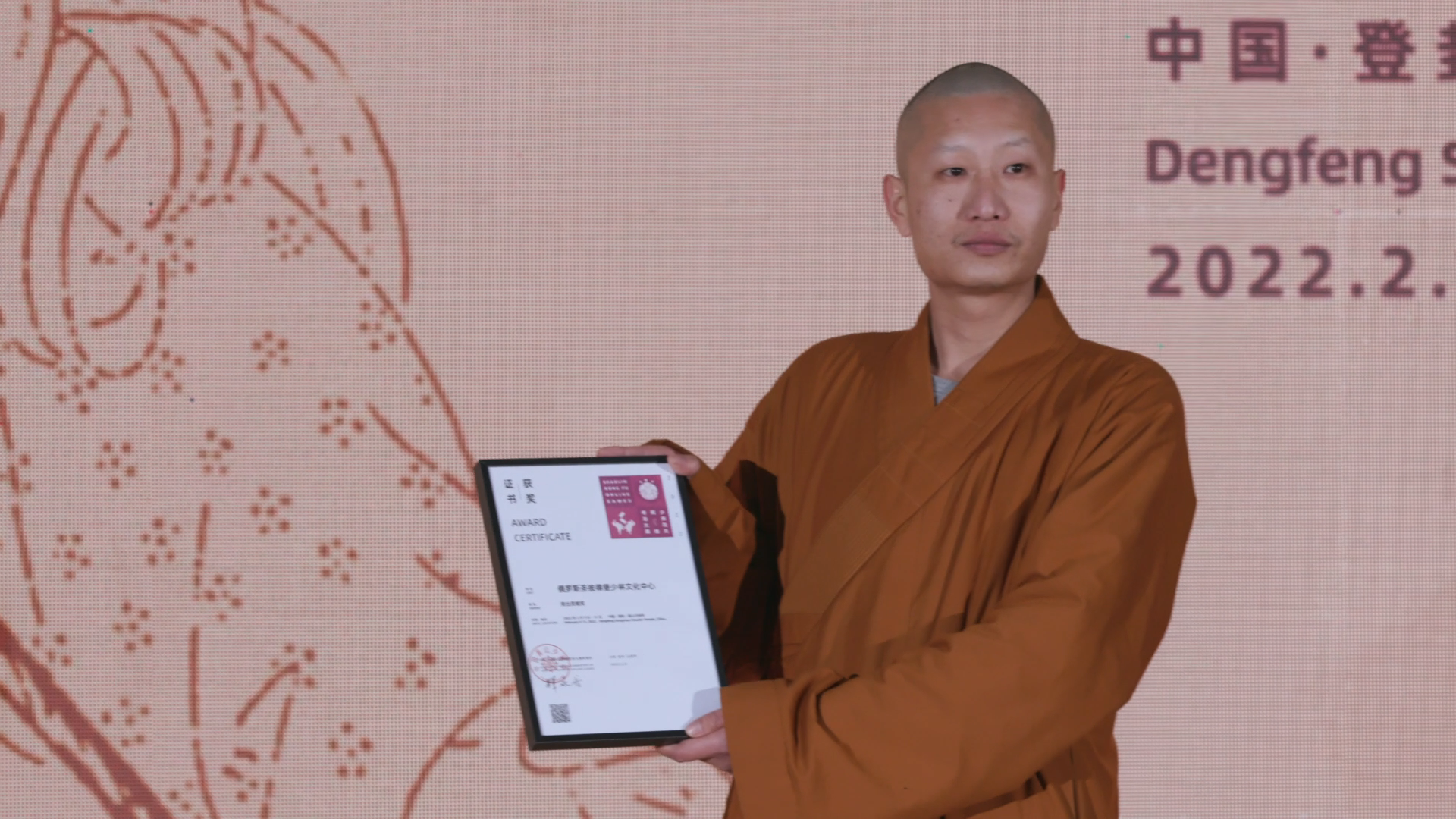 The world Shaolin Kungfu competition was paid much attention from all sectors of society at home and abroad. According to incomplete statistics, Baidu’ s domestic daily peak of consulting index was up to more than 320, 000 while there were 1, 600, 000 audience to watch it live during the Shaolin Kungfu competition; the global comprehensive media, translated into 11 languages such as English, French, Germany, Spanish, Japanese, Korean and so on, covered more than 80 countries and regions. A total of 1663 overseas news media posted related news, covering 197. 3 billion people.

Following the process of the Shaolin Kungfu test, the oversight committee will start the review on results of the competition (from February 14 to March 3) after the offline marking stage). The Shaolin Temple’ s official website and Shaolin App will announce results after the review and attendants can enquire or download the result on March 4. 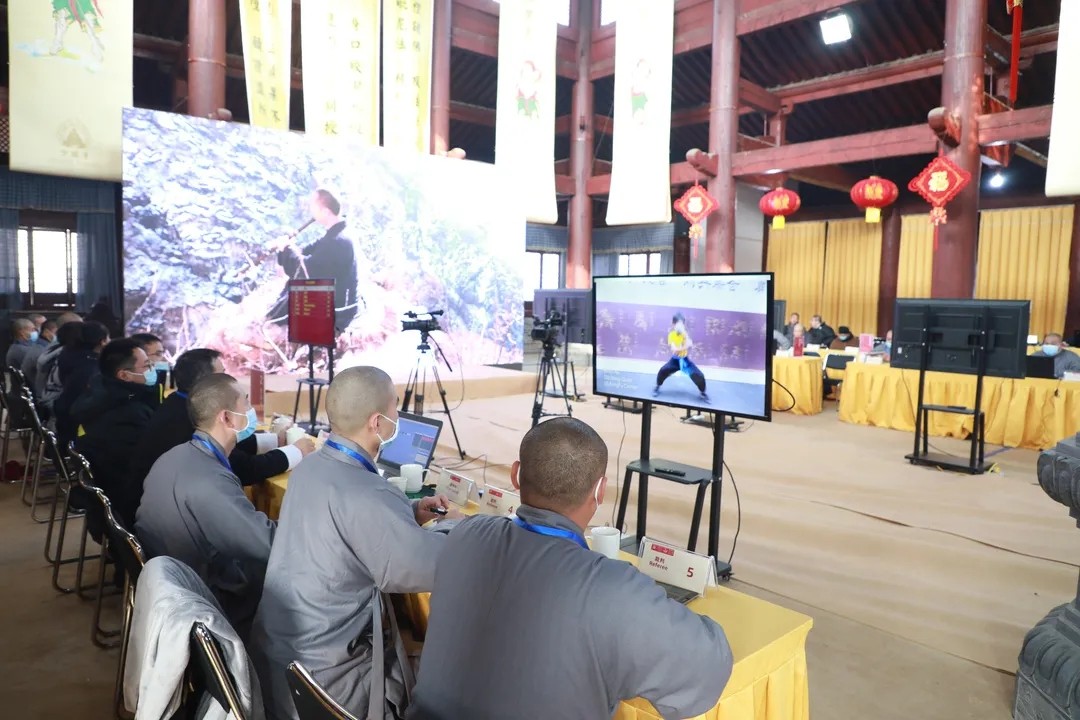 Shaolin Kungfu belongs to China and also the world. It was born to service human health and inherited to emphasize an epochal value. Shaolin disciples and Shaolin Kungfu lovers realized the first global Shaolin family reunion. It is widely known that Shaolin Kungfu has a very high visibility in the world. Most countries and regions of the five continents has the mark of Shaolin Kungfu. The word “Shaolin” always tops the list especially among people from countries in English. This is the natural result of cultural choice.

As the continuous influence of the Shaolin brand, the identity of the Shaolin disciple is gradually paid attention. Kungfu lovers with robes or the similar clothes become propagators of Shaolin culture. The master-disciple relationship is a cultural bond of the Shaolin world. No master-disciple friendship, no the historic event like this rises in response to the proper time. Because of the constitution of a shared diverse community, then we can enjoy the mutual understanding and care. Thus the event is a veritable gala and also the best expression of “Happy New Year” activities.

Shaolin-- a Symbol of the Spirit of Solidarity

The 138th plenary session of the International Olympic Committee being convened in Tokyo formally added the slogan “Together” to the Olympic motto on July 20, 2021. The Olympic motto becomes “Higher, Faster, Stronger, Together”. This is a higher voice of peace and force. The physical contest is an ancient game of life. People remove barriers in games and cheerfully enjoy a common life. Shaolin culture, in particular Shaolin Kungfu culture, is an elegant representative of the physical culture type in the world. It can walk into all levels of society and benefit every walk of life. The bonding effect of Shaolin Kungfu also embodies Jianghu-- a social formation Kungfu practitioners develop. Jianghu is comprehensive, equal and free, to a certain extent.

Shaolin Kungfu highlights the real spirit of solidarity under the influence of concepts such as equality and harmony in Buddhism, and traditional Chinese culture. Therefore, the event can be called a perfect gala of solidarity. 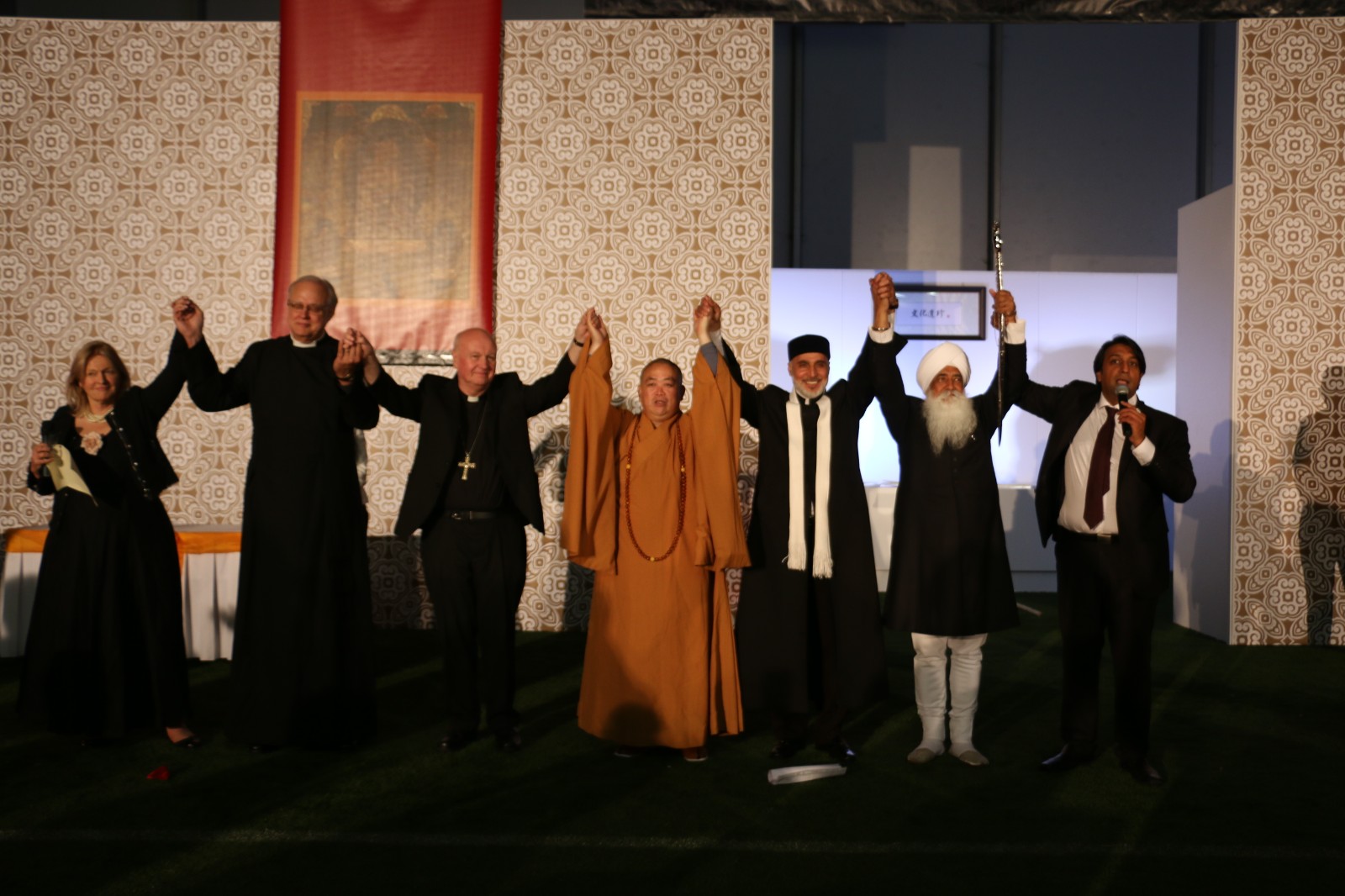 The movie Shaolin Temple spread all over the country and broke box office records in the early1980s. That was an age of national rejuvenation and Shaolin Temple’ s on-screen image aroused Chinese people’ s self-identity and attachment to a simple, traditional life and faith. Then Shaolin Feelings was continuously immersed in Shaw Brothers’ series , Jin Yong’ s novels and other artistic works. This is Shaolin Feelings belonging to Chinese culture. Afterwards with the increasing of China’ s international influence, Shaolin culture outgoing makes Shaolin image not only enter the international art market, but also go deep into the daily life of the general population. Foreigners who are attracted to Henan province, Shaolin Temple and other martial arts schools for Kungfu practice are more and more while students of overseas Shaolin cultural centers are also growing. Finally Shaolin Kungfu and Shaolin culture form the world pattern.

Shaolin Kungfu enriches people from many countries and regions, and brings them courage and wisdom of life. Especially overseas, Shaolin Temple and local governments and relevant institutions and organizations successively held a series of quality activities about Shaolin cultural festival, which is recognized by mainstream society. For example, Shaolin Temple Day in California on March 21 every year was approved by the House and the Senate of California. Shaolin feelings are not only wisdom of Chinese culture but also a precious heritage of the whole human race. 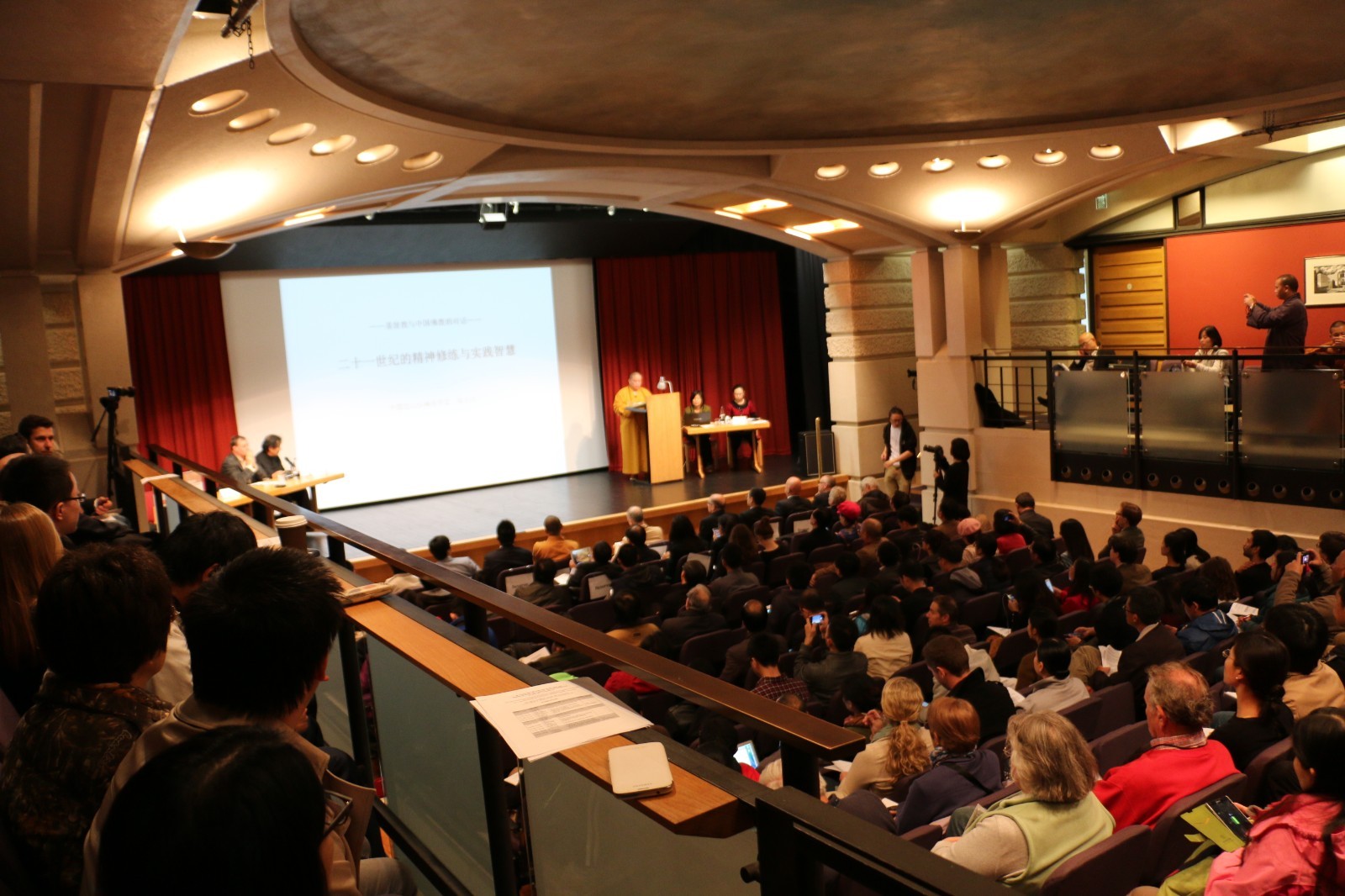 Shaolin feelings belong to the whole world and should be involved and inherited by peoples from around the world. The world Shaolin Kungfu online competition was held under the circumstances of the serious outbreak at present, which shows Shaolin people’ s great vow. Shaolin feelings, in particular the Shaolin Kungfu online competition, let the public with various cultures, religions and political backgrounds make a pledge meet at the same time, and realize the people-to-people bond in a quiet way. At the closing ceremony on February 15, abbot Shi Yongxin said Shaolin Kungfu joins people together who are from different countries have different nationalities and faith. Everyone are enjoyable, communicate with each other and make the progress together. Shaolin Kungfu becomes a common language for people. The competition also fully embodies the fine theme of peace, friendship, health, happiness, inheritance and sharing”. he also hoped that the Shaolin Kungfu online competition could make Shaolin Kungfu practitioners and enthusiasts harvest health and happiness, and contribute their wisdom and force to the constitution of a community with a shared future for mankind.