Shaolin Kungfu Monk Corps’s predecessor was Shaolin Warrior Monks. In the reign of Tang emperor Li Shiming (598-649 A.D), indebted to the thirteen monks for saving his life, the emperor granted the privilege of owning warrior monks to Shaolin Temple.

Shaolin Kungfu refers to the traditional cultural system that has formed in the particular Buddhist cultural environment in Shaolin Temple of Songshan Mountain over long history. It is based on a belief in the supernatural power of Buddhism and fully reflects the wisdom of Chan Buddhism. The martial arts practiced by monks in the Shaolin Temple are its major form of expression. 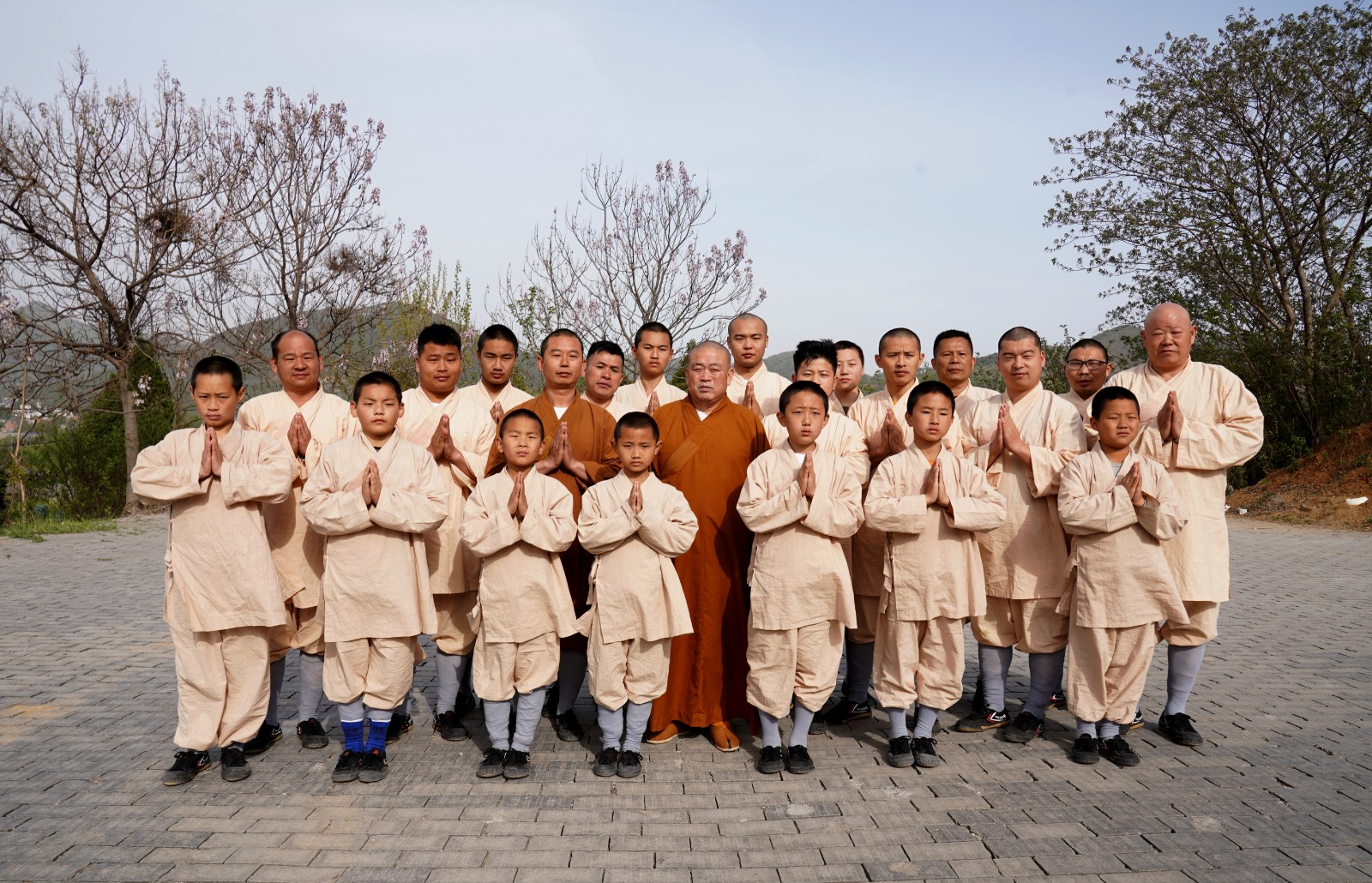 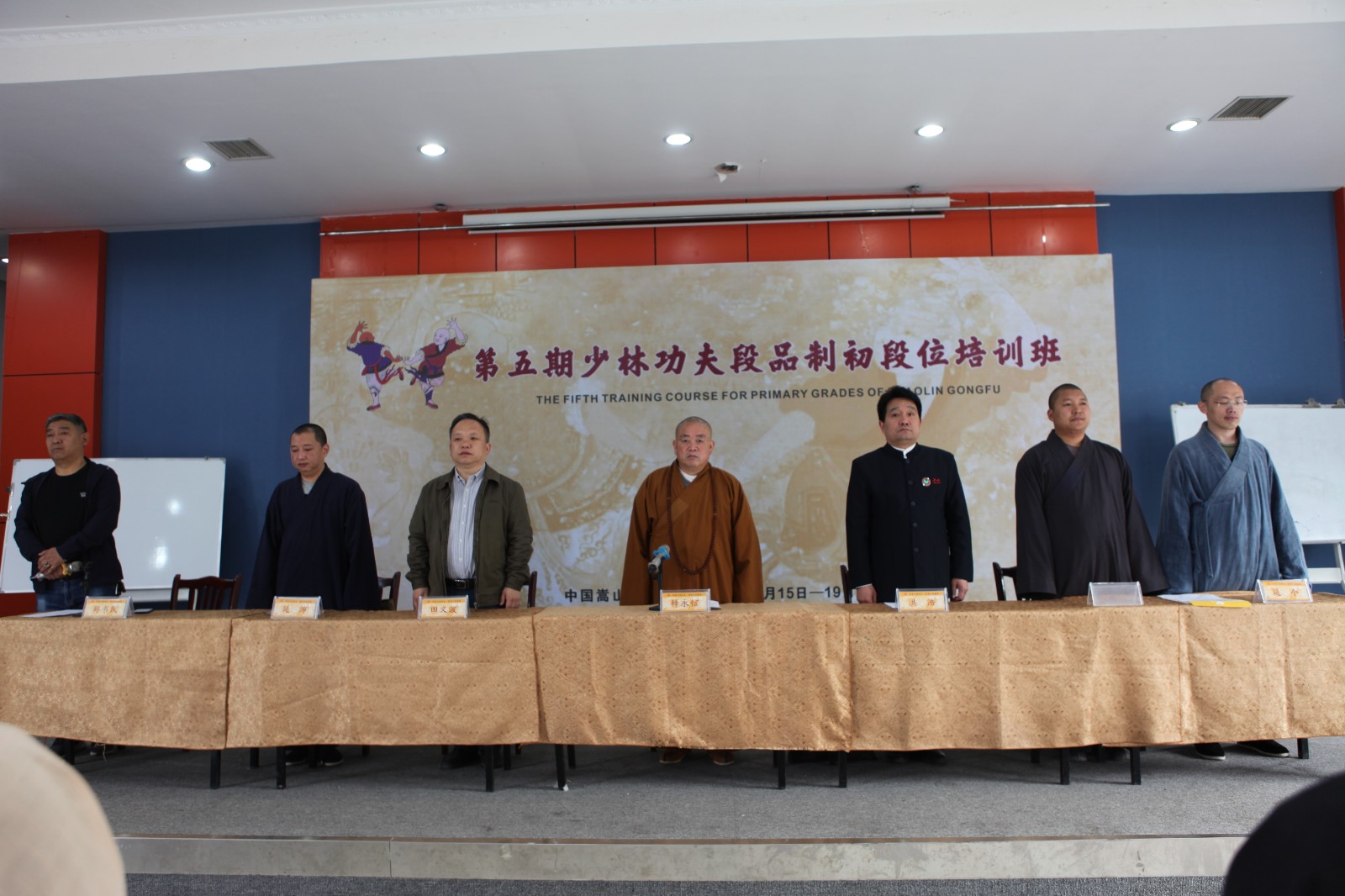 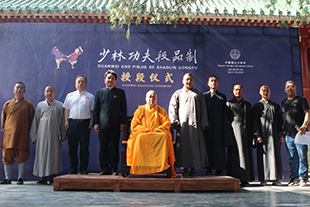 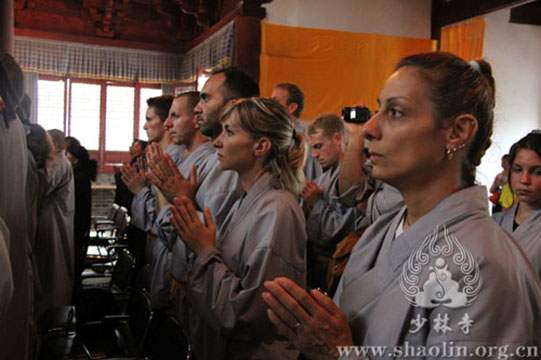 Daily Practice According to a Certain Scripture 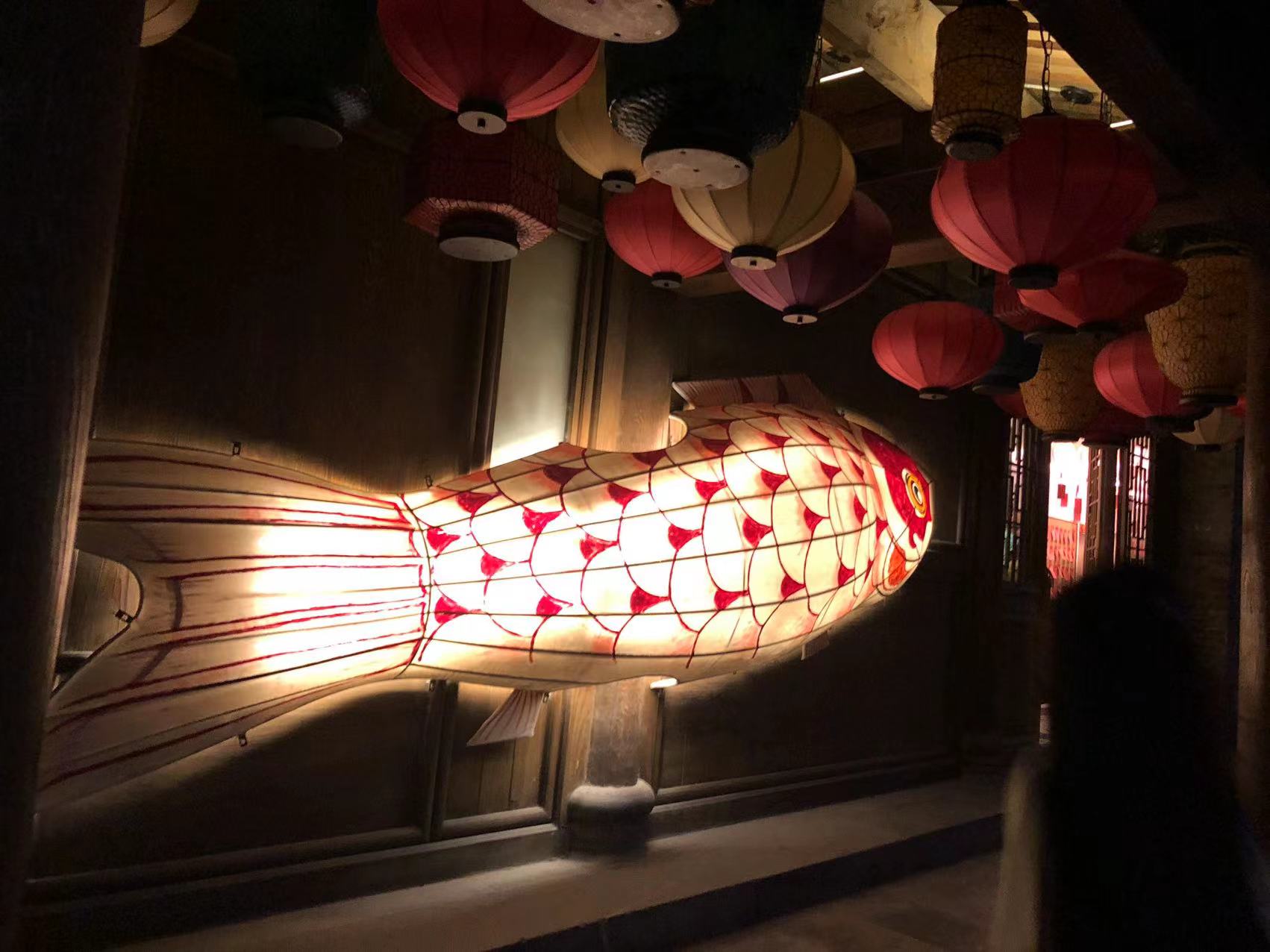 Are the four Holy Mountains also well-known in the world?

Whether People Can Benefit from Religion