What Is Meant by “Cause and Effect-Continuously Connected without Interruption”? 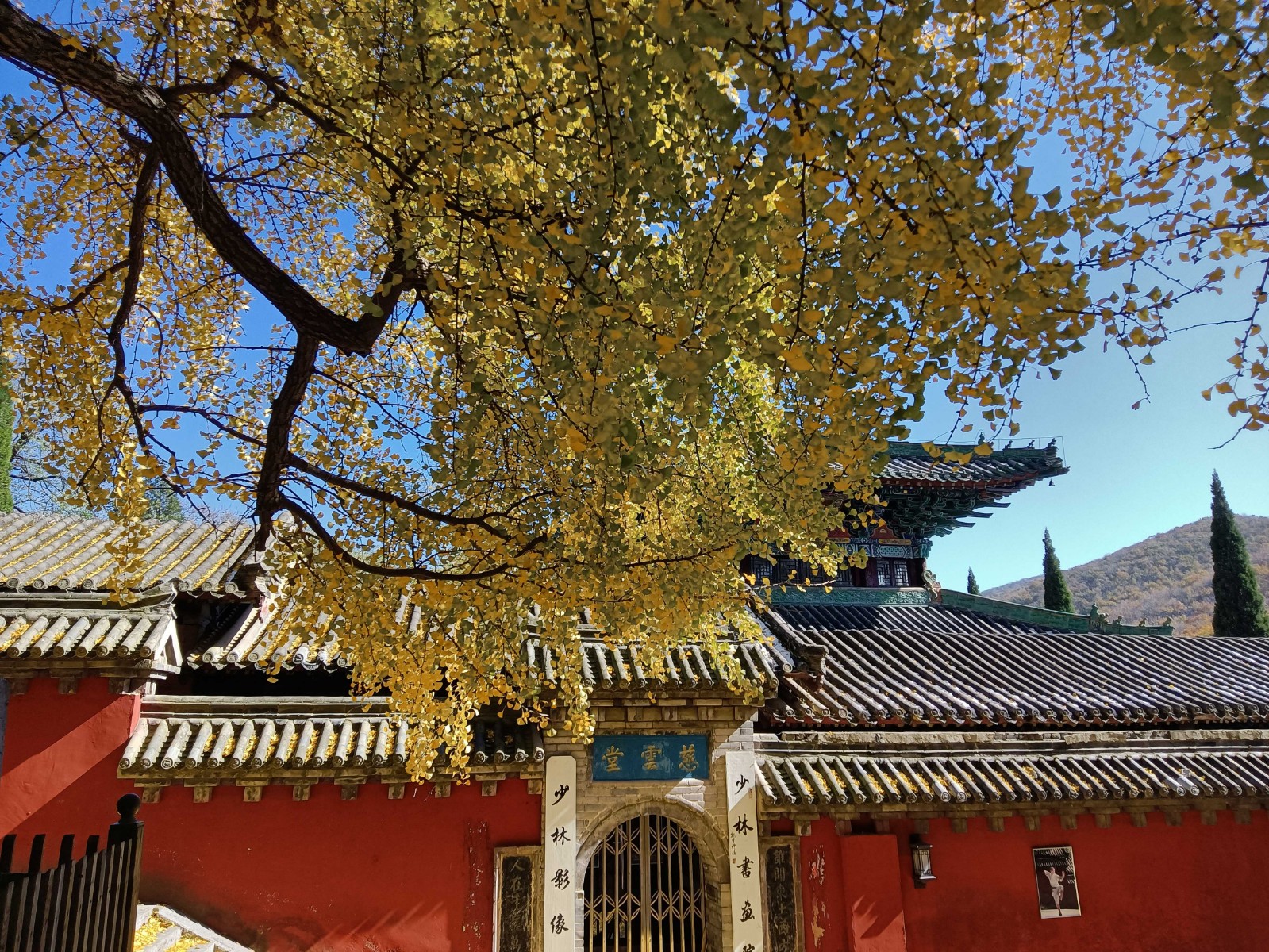 All Dhammas are produced by Hetu-paccaya. Though impermanent, constantly arising and ceasing, they are continuously connected without interruption, just like flowing water. The preceding one, passing away, is followed by the succeeding one, causes producing effects in continuous series without interruption. This is looking at dhammas in a vertical sense in time. Horizontally, there are infinite differences among the varied types of causes and effects. Despite the complicated relationships between various types of causalities, they are bound by orderly rules without the least confusion. Each category of causes produces effects of the same type. For instance, a good cause leads to a good effect. Causes give rise to concordant effects, and effects correspond to causes. One type of cause can’t give rise to another type of effect. For instance, if one sows melon seeds, one reaps the fruit of melons, and not beans. Buddhism believes that the law of causality is determined and unalterable even by the Buddhas of the successive epochs (past, present and future). This is the simple explanation of “causes and effects continuously connected without interruption”, “various causes and effects falling into different categories”, “cause and effect transferring in harmony and in compliance with each other” and “cause and effect functioning in order without confusion”. Again, Buddhism also opposes the view that after its cessation, a phenomenon can’t arise again, and terms this “the Annihilation-view”. As to Buddhist analyses of cause, condition and effect, there are theories such as Six Causes, Four Conditions and Five Effects, which I shall not discuss I detail here. (From Essentials of Buddhism: Questions and Answers)

Last：What Is Meant by “There Is No Ego”, or “Egolessness”? Next：Please give a brief account of the “Twelve Links of Dependent Origination”.