What Is Meant by “There Is No Ego”, or “Egolessness”? 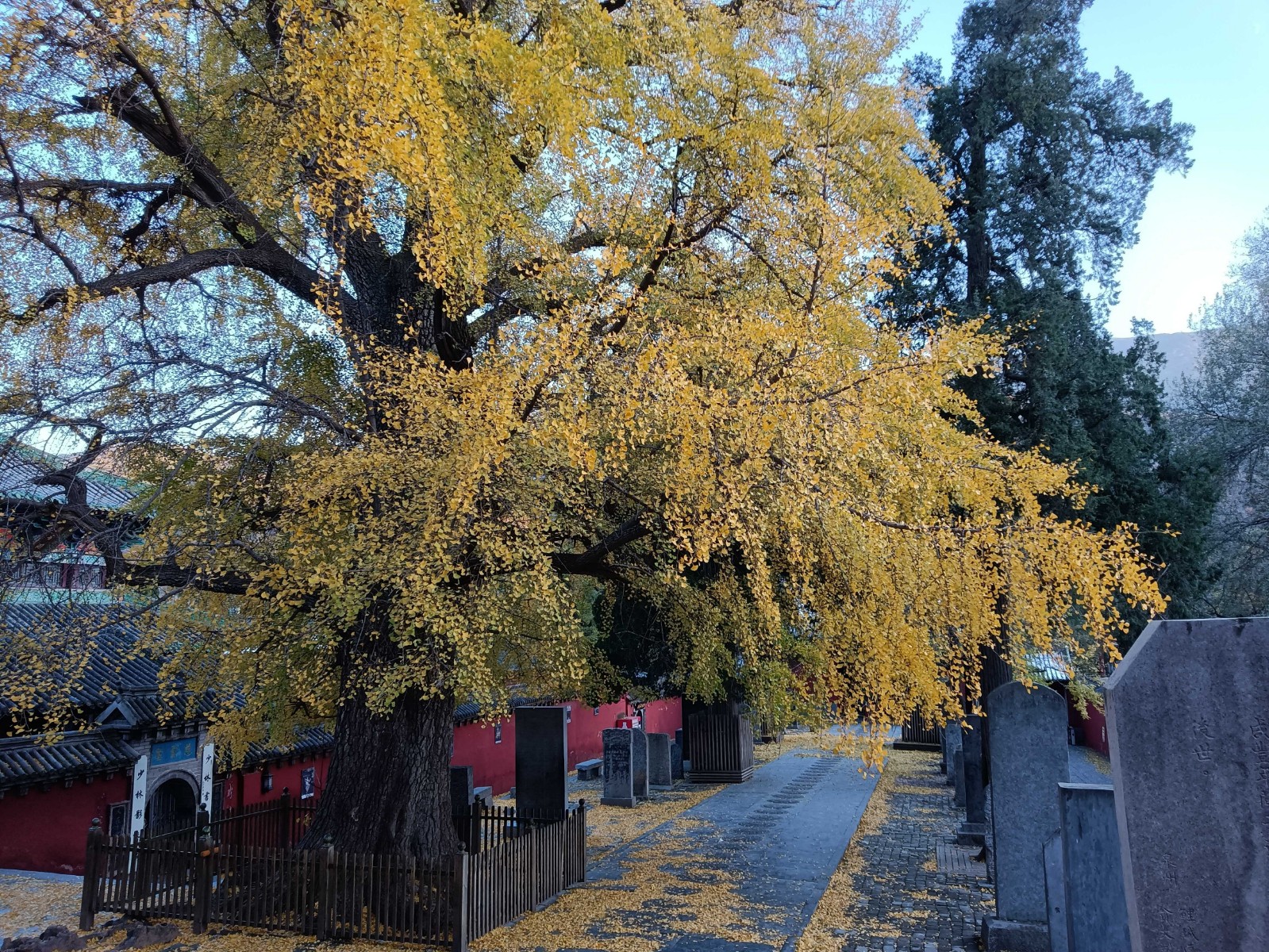 “Free from sentient beings”, “dependent upon other conditions” and “without an actor”, all elaborate the theory of Egolessness. “Sentient being” is “Satta” in Pali, which includes human beings and all other sentient creatures. Brahmanism and other schools maintain that very satta possesses an immortal and determinant Ego or soul. The theory of Dependent Origination holds that sattas are nothing but the aggregation of various material and spiritual elements. As far as the constitution of body is concerned, satta is composed of the Six Great Elements, namely: earth, water, fire or heat, air, space and consciousness. The first five elements are responsible for the mechanism and functions of the body—with the earth as bones and flesh, water as blood, heat as warmth, air as breath, space as all sorts of body cavities. With the last element, consciousness, various mental activities become manifest. If we look at psychological constituents, satta are composed of five aggregates, that is, corporeality, feeling or sensation, perception, mental formations and consciousness. The word “Khandha” means heap or group. All phenomena are classified into different groups, which are named khandhas. In brief, rupa refers to all parts of corporeality, which includes the Five Roots or five physical sense organs of human beings, namely, eye, ear, nose, tongue and body; and the five objective sources of sensation—Visible objects, sound, taste and tangible objects. The remaining four khandhas—Vedana, Sanna, Sankhara and Vinnana constitute important spiritual factors. Vedana is feeling or sensation (feeling sad, happy, or neither; P. dukkha, sukha, or adukkha-m-asukha). Sanna means perception (to perceive the appearance of things, e.g. blue, yellow, red or white; long or short; square or round; suffering or happy). Sankhara means mental formations (it is so called because it is seen as the driving force of physical and mental activities). Vinnana means the ability of judgment and inference. According to the analysis above, Buddhism holds that satta is not a fixed single (independent) entity, but a composition of various factors which arise and cease with their hetu-paccaya every instant (khana). Hence there is nowhere an independent and permanent “Satta” or Ego, dominating body and mind. This is a simple explanation of Egolessness. (From Essentials of Buddhism: Questions and Answers)

Last：What is “Impermanence”? Next：What Is Meant by “Cause and Effect-Continuously Connected without Interruption”?