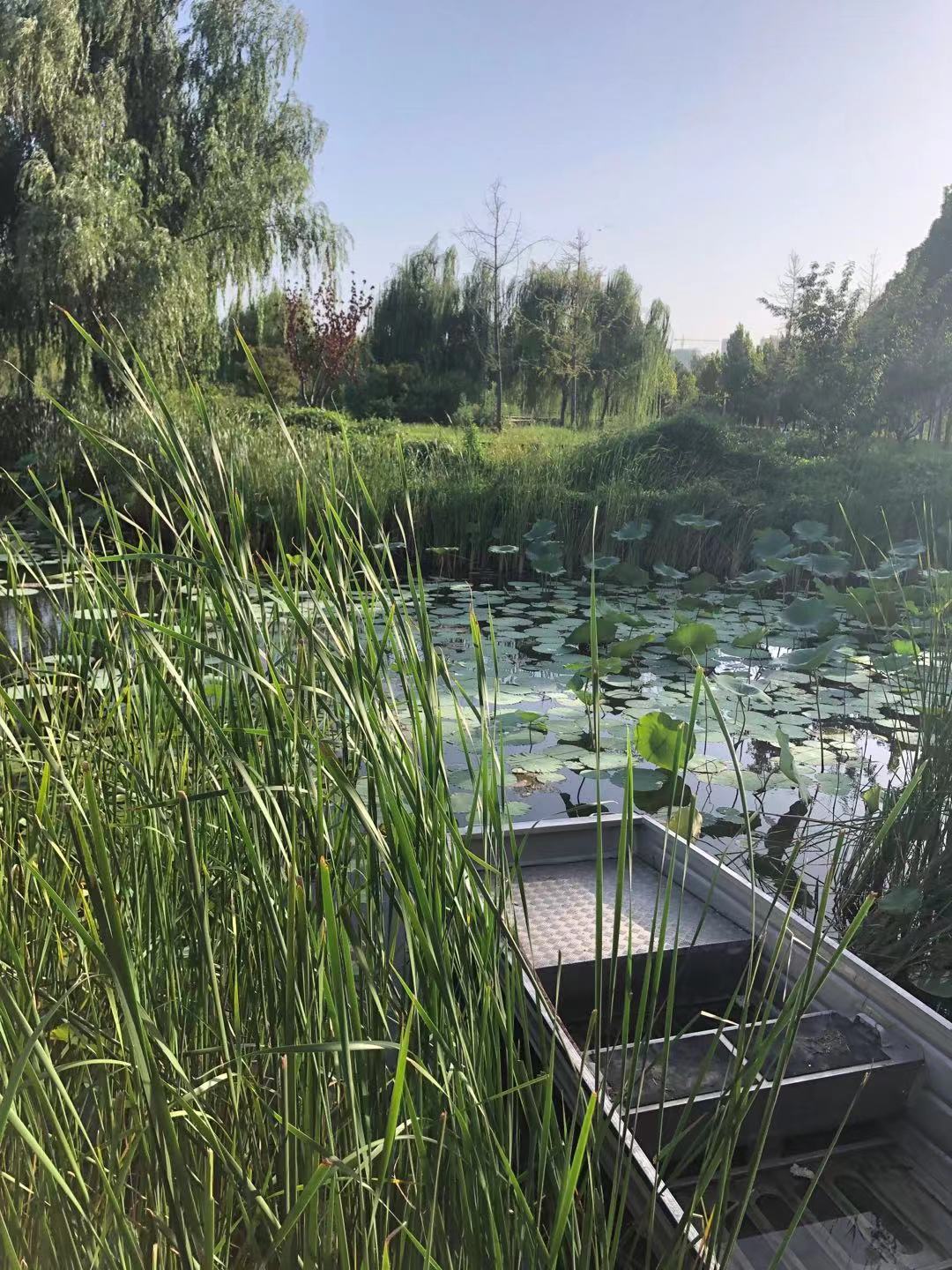 Practice of Chinese Buddhism stresses empirical evidence of individual. Similarly, Shaolin Kungfu, as one method of practice for Shaolin monks, has to meet this basic requirement. The highest realm of Shaolin Kungfu is Chan and Wu’s harmonious unity. When Shaolin Kungfu becomes their lifestyle of practicing meditation and learning Buddhism, Shaolin monks will practice Shaolin Kungfu with Sungha’s lifestyle and spiritual pursuit which improves Shaolin Kungfu’s connotation and quality and reaches the realm of Chan and Wu’s harmonious unity. Monks firstly have to rigorously practice according to boxing theory, understanding and mastering the connotation of action. When movement skills are internalized, the realm of “boxing with no boxing, and mind with no mind is the real state” will be reached, achieving mastery with ego-less of Chan Buddhism. Chan is soul and Wu is Chan’s pattern of manifestation, being operated over mind of Chan in Shaolin Kungfu. (From Words of Chan by Shi Yongxin)