Could you please say something about the clothing of monks? 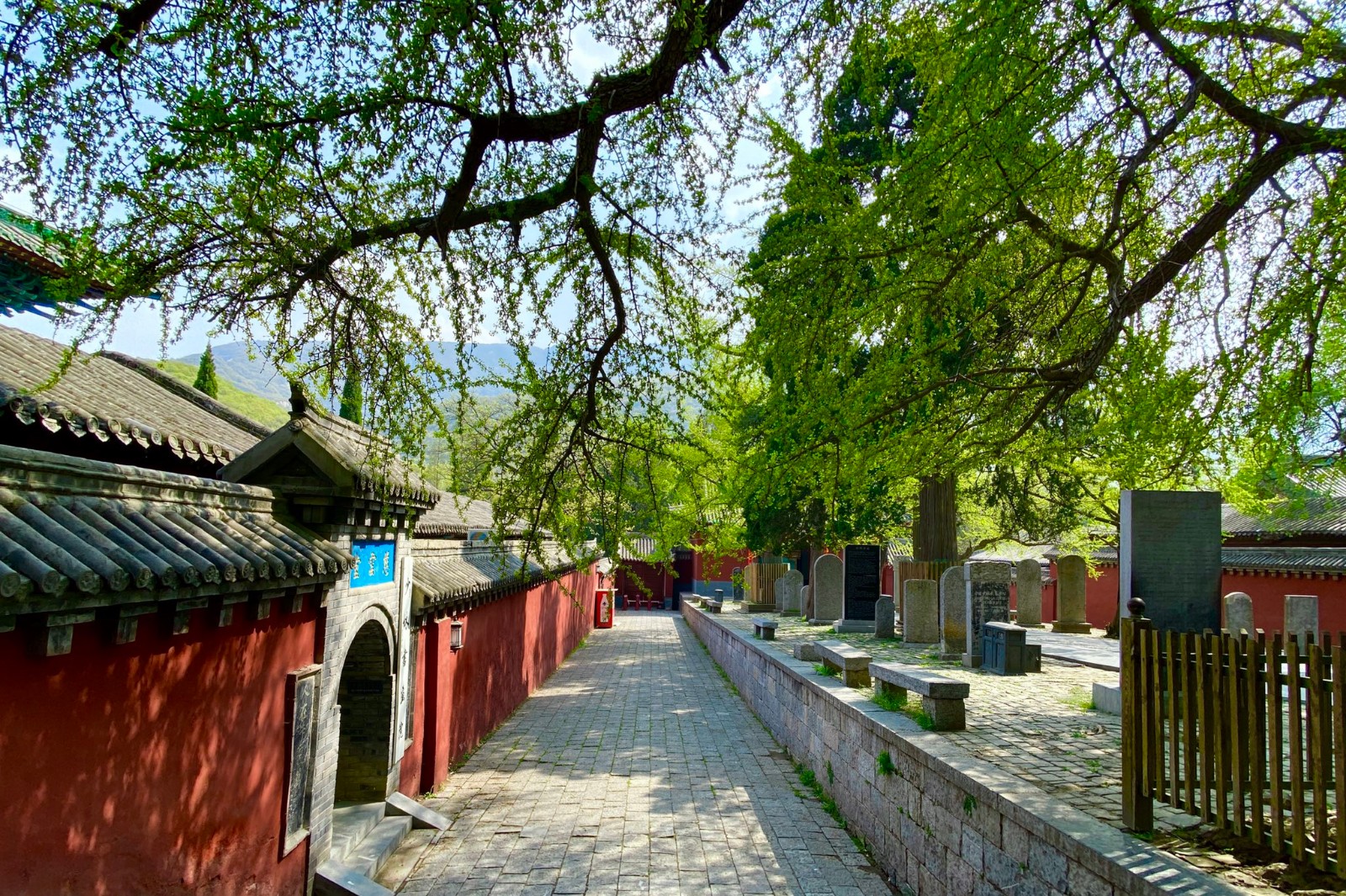 According to the Buddhist rules, monks should possess three robes: a large, a medium and a small. The small one, made of five stripes of cloth, known as Five-strip Robe in China, is for doing manual and cleaning work. The medium one, made of seven pieces of cloth, commonly called Seven-strip Robe in China, is the normal form of dress. The large one, usually made of nine to twenty five strips of cloth, commonly called “ancestral robe” in China, is the ceremonial dress for traveling or visiting elders. The three suits are collectively called jiasha (kasaya). Kasaya originally was the name of a tincture used to dye robes, because the Buddhist monks had to dress in dyed robes of mixed color, or Kasaya color, to avoid five pure colors of indigo, yellow, red, white and black. The kasaya color, which was said to be reddish in ancient Chinese translations, and saffron in the southern Buddhist canons, is presumably a mixed color of red and yellow. The Chinese Buddhist scriptures record that, with the division of Buddhist sects in India, the colors of robes of different sects varied from each other, some being red, some yellow and some indigo. However, according to the Buddhist master, Ven. Paramattha, who came to China in the 6th century from India, the robe colors of different sects were basically red with minute differences. Today in Myanmar, Sri Lanka, Thailand, Cambodia, Laos, India and Nepal the robes of monks are all yellow in color, with slightly different shades. As to the robes worn by the Han monastics in China, the ceremonial robe is red, the five-strip and seven strip robes are generally yellow. Of the Mongolian and Tibetan ones, the large robe is yellow and the medium, worn at ordinary times, is close to red. Because of the cold climate in the north, the three robes are not warm enough, so monks in China wear an additional suit underneath the kasaya called common garb, which is simply ancient Chinese layman’s clothing with a slight variation. The color of common garb was stipulated by an emperor of the Ming Dynasty, that is, for monks who were practicing meditation, it should be teabrown; for the Dhamma-preaching monks, it should be blue, and for the monks of the Vinaya Sect, it should be black. After the Qing Dynasty, there are no official regulations. Yet, with the restoration of the temples of the Vinaya School in the early Qing Dynasty by the Vinaya master, Ven. Jianyue, the common garb of the rank and file monks of this sect were yellow. Burmese monks particularly avoid wearing black since a group of heretic monastics in ancient Myanmar who dressed in black committed many crimes, were later strictly banned. Mongolian and Tibetan monks also avoid black clothes. (From Essentials of Buddhism: Questions and Answers)