Volunteers of both the Hungary Shaolin Cultural Center and Chinese communities jointly hosted charity activities and sent their care and love to centers for children protection. They raised 2 million forint and 7 million forint of charity goods totally.

Shi Yanguan, head of the Hungary Shaolin Cultural Center, represented all donors to attend the event. 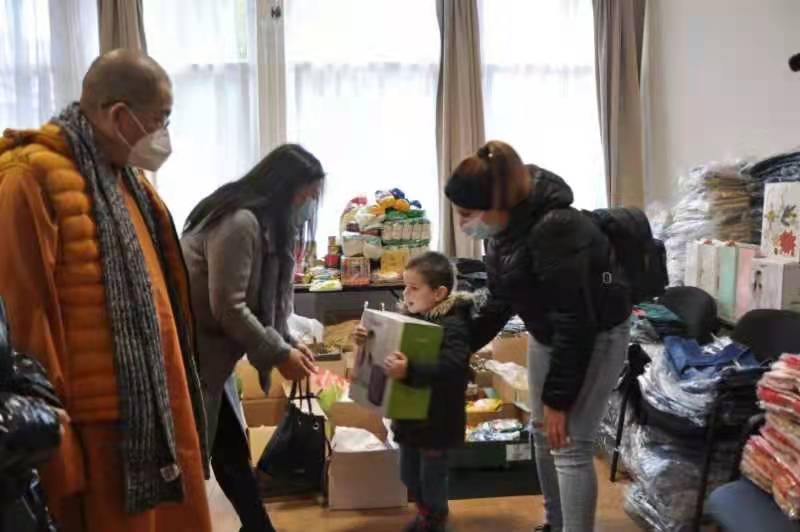 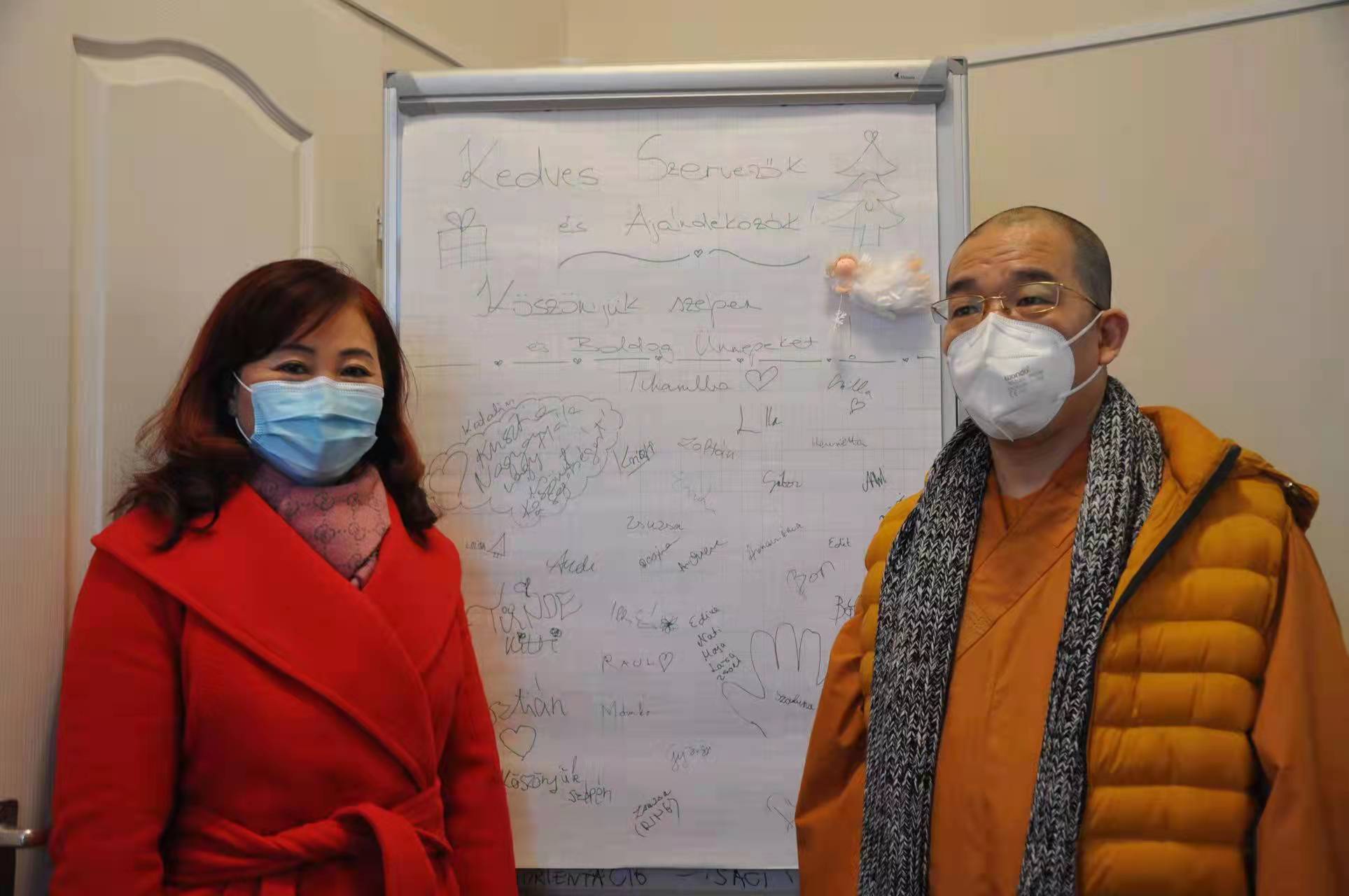 Donations and Charity goods were received together by Emőke Papp, the member of the Puerpera’ Home and Norbert Szalai-Komka, head of centers for children protection as well as deputy mayor Dániel Turgonyi. 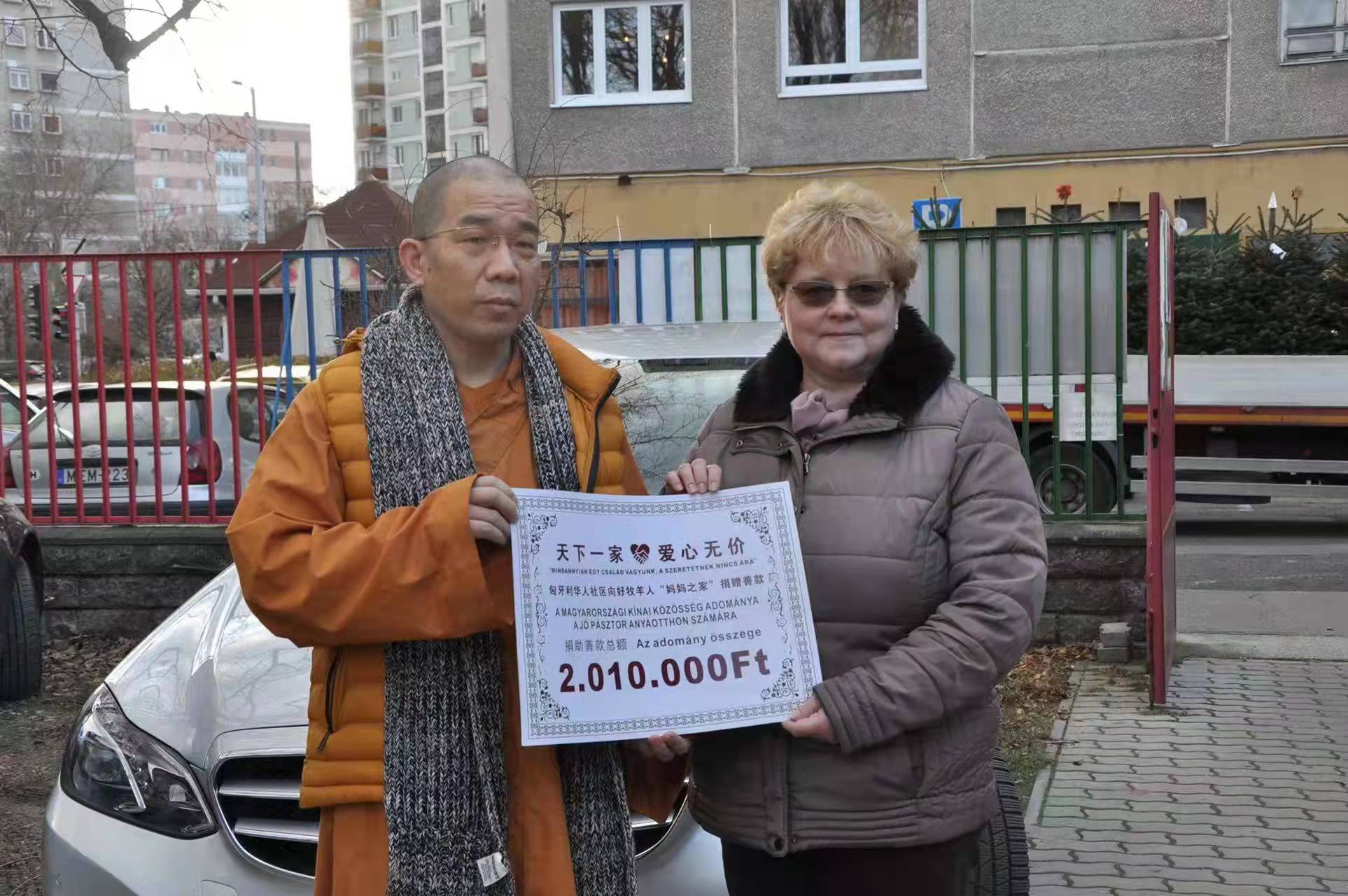 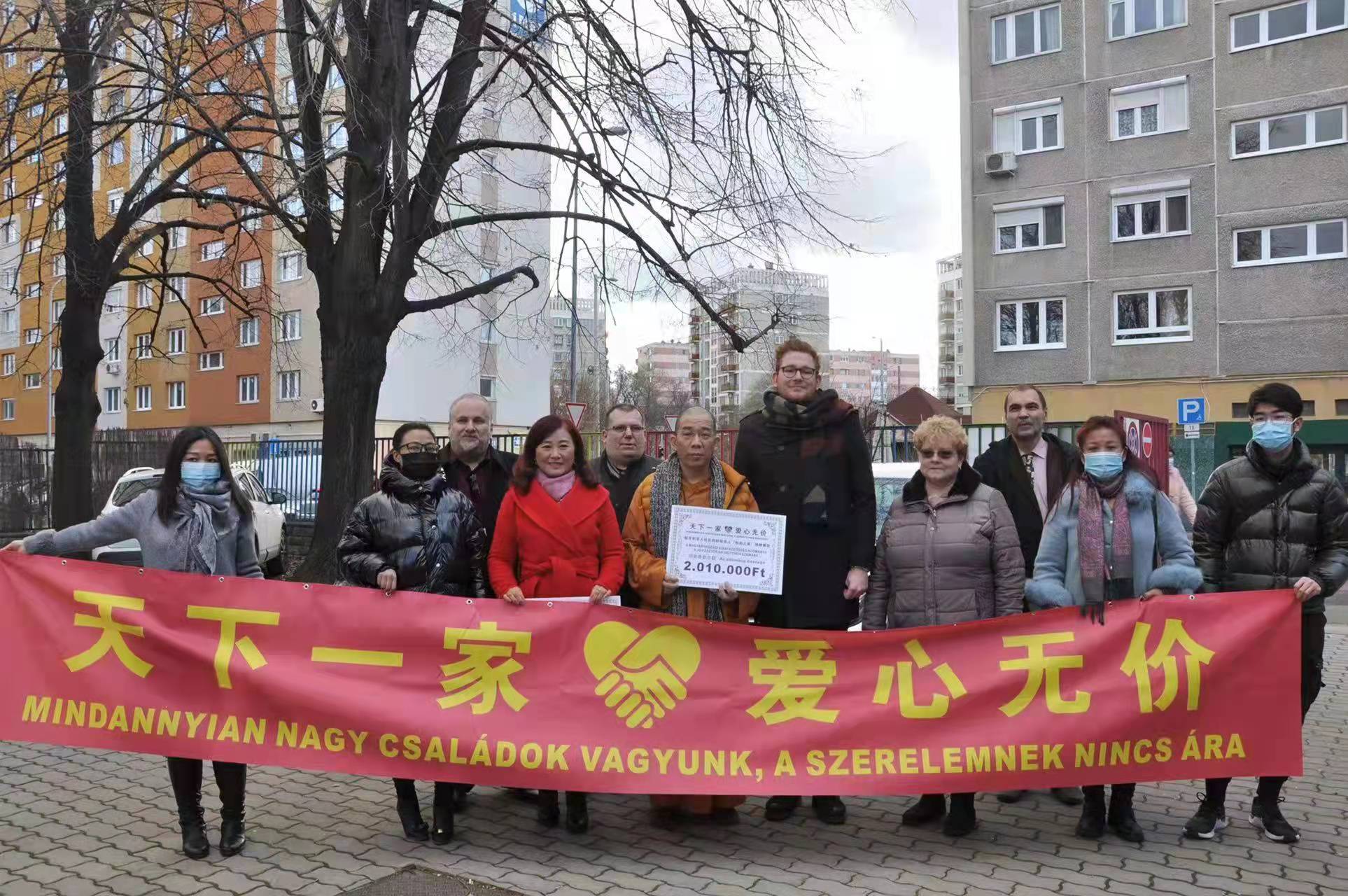 At the handover ceremony, deputy mayor Dániel Turgonyi said, Chinese and overseas Chinese in Hungary voluntarily help communities in Hungary in the long term, and both sides implemented the concept of “Connection with love, all under heaven are of one family”. 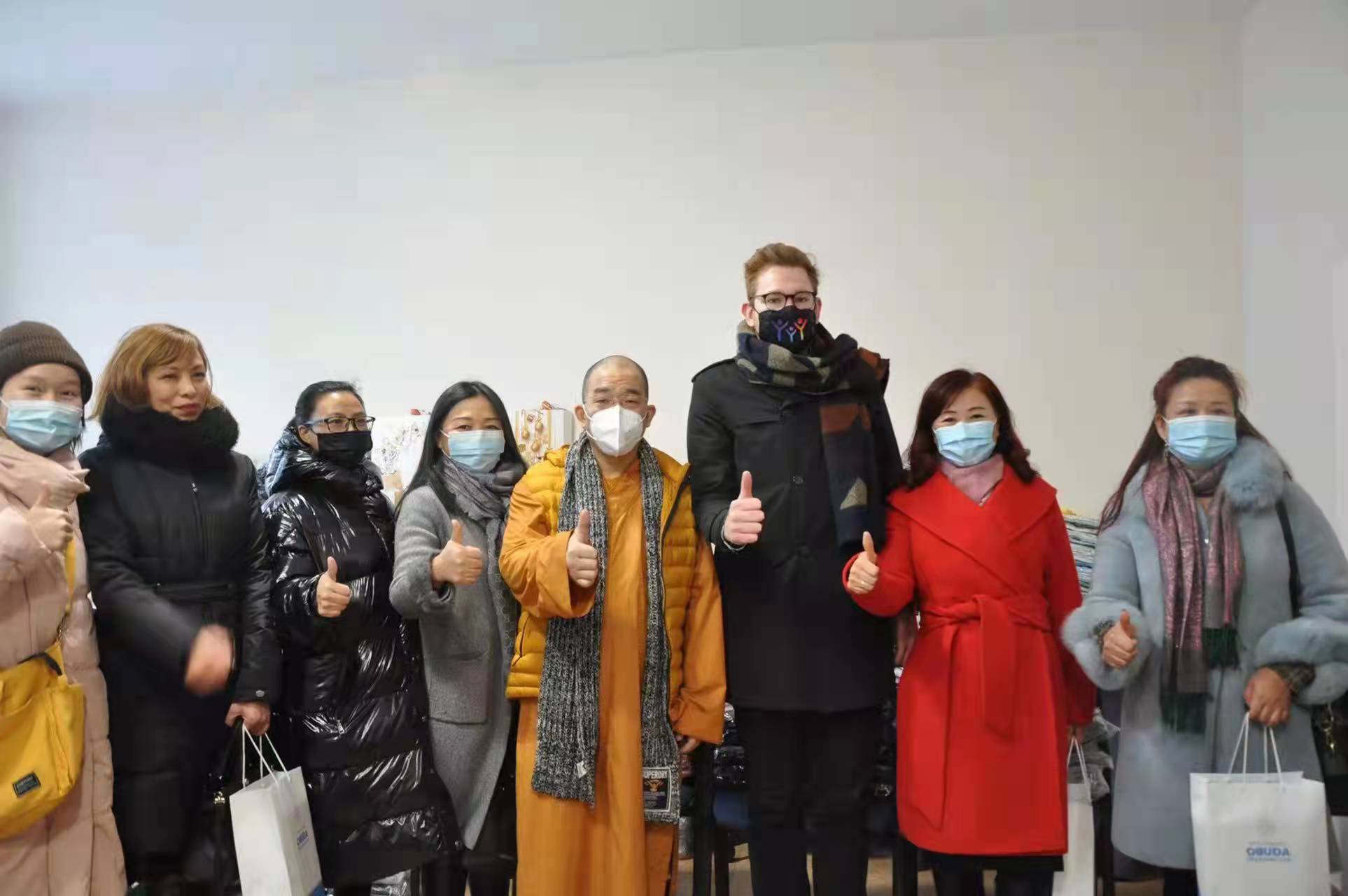 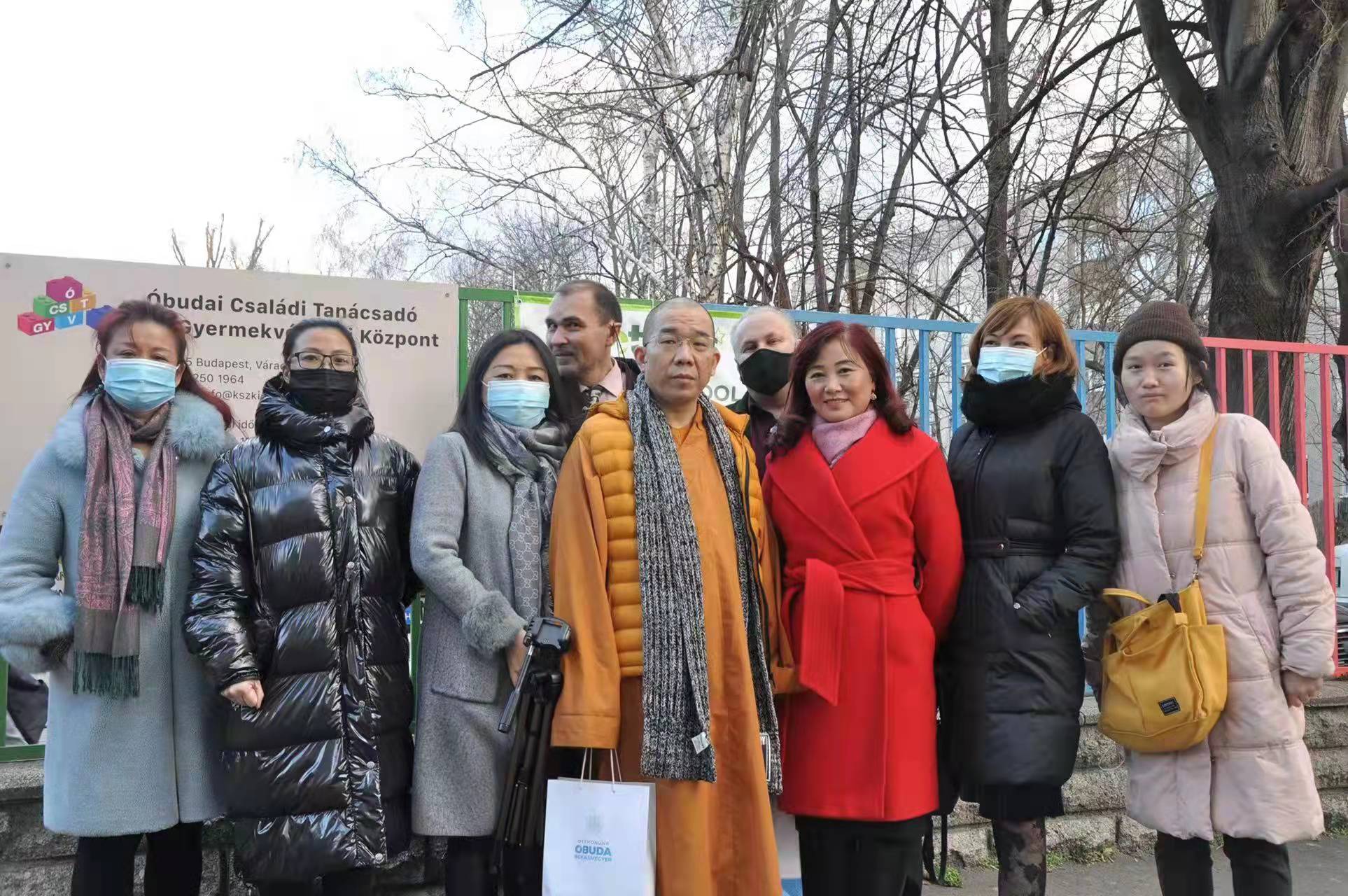 Shi Yanguan expressed that similar charity activities or public benefit activities would be hosted regularly, hoping that mercy, harmony, integration, equality and other concept would be passed to more locals and benefit from that. (Edited by Zou Xiang and pictures from the Hungary Shaolin Cultural Center)