On October 26, 2018, at 9: 30 am, the champion of the Black VS White Duel Open Tao Hanwen would begin with a dual with the national player Chang Hao for the winner at the Abbot Hall. In the “2018 Shaolin Black VS White Duel Weiqi Open”, the opening ceremony of Shaolin Weiqi Institution was held in front of the Abbot Hall. The abbot of the Shaolin Temple the Great Monk Shi Yongxin, former president of the Chinese Weiqi Association Wang Runan, vice president of the Chinese Weiqi Association Changhao, the famous national player Liu Xiaoguang and many Go players attended the opening ceremony. 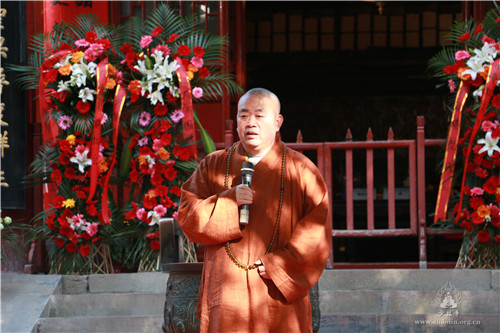 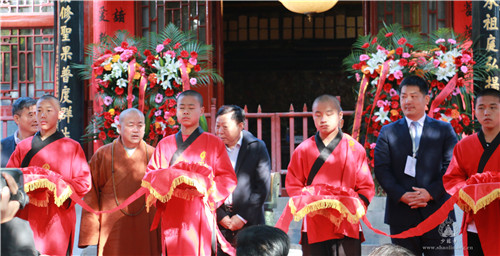 Shaolin Weiqi Institution is the first Weiqi institution at the ancient monastery of Chan sect or even in the Buddhist circle over 1500 years. In the late Eastern Han Dynasty, Buddhism began to spread into China. Weiqi had become popular in the society at that time. Because of Weiqi full of combativeness, Buddhist rules banned playing chess. Later on, laid bare the fact by Kumarajiva with one penetrating remark, everything in the world treads different paths that lead to the same destination; contacting Weiqi would not affect enlightenment of dharma, but help practice meditation. Then Weiqi began to be accepted by Buddhism. The most famous Weiqi Chan masters included Seng Yixing, Faru, ect. Nowadays, Shaolin Temple inherits the origin of Chan and Weiqi over 1500 years and “Shaolin Weiqi Institution” was unveiled which is all deserved. 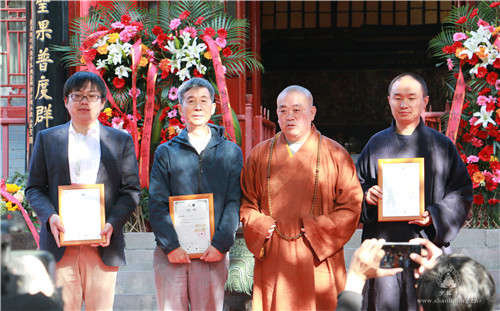 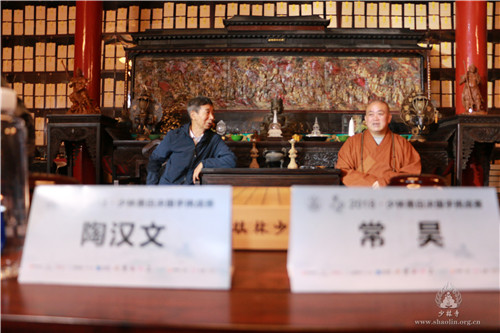 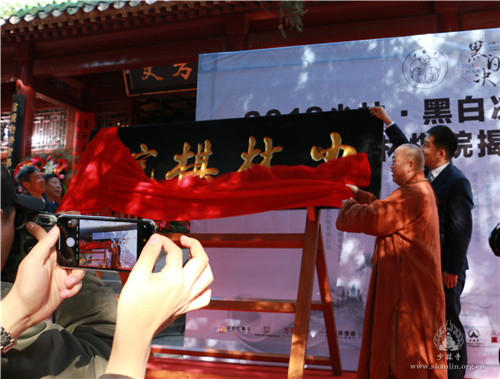 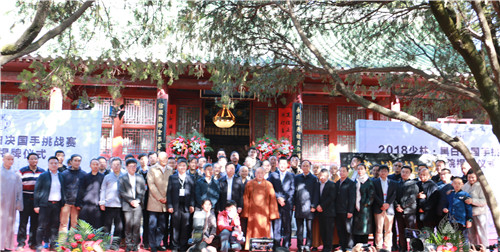 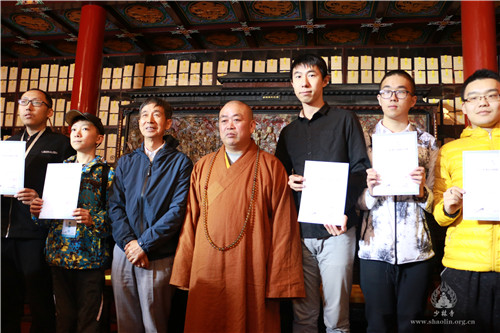 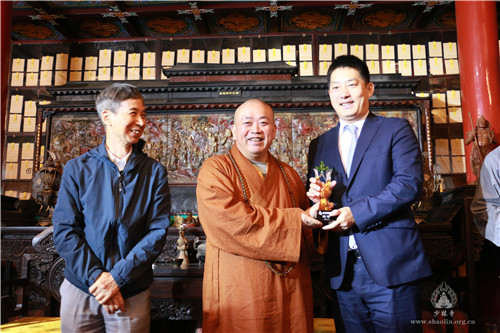 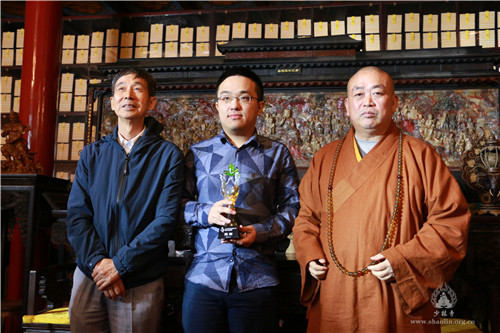