Be Common in Mind 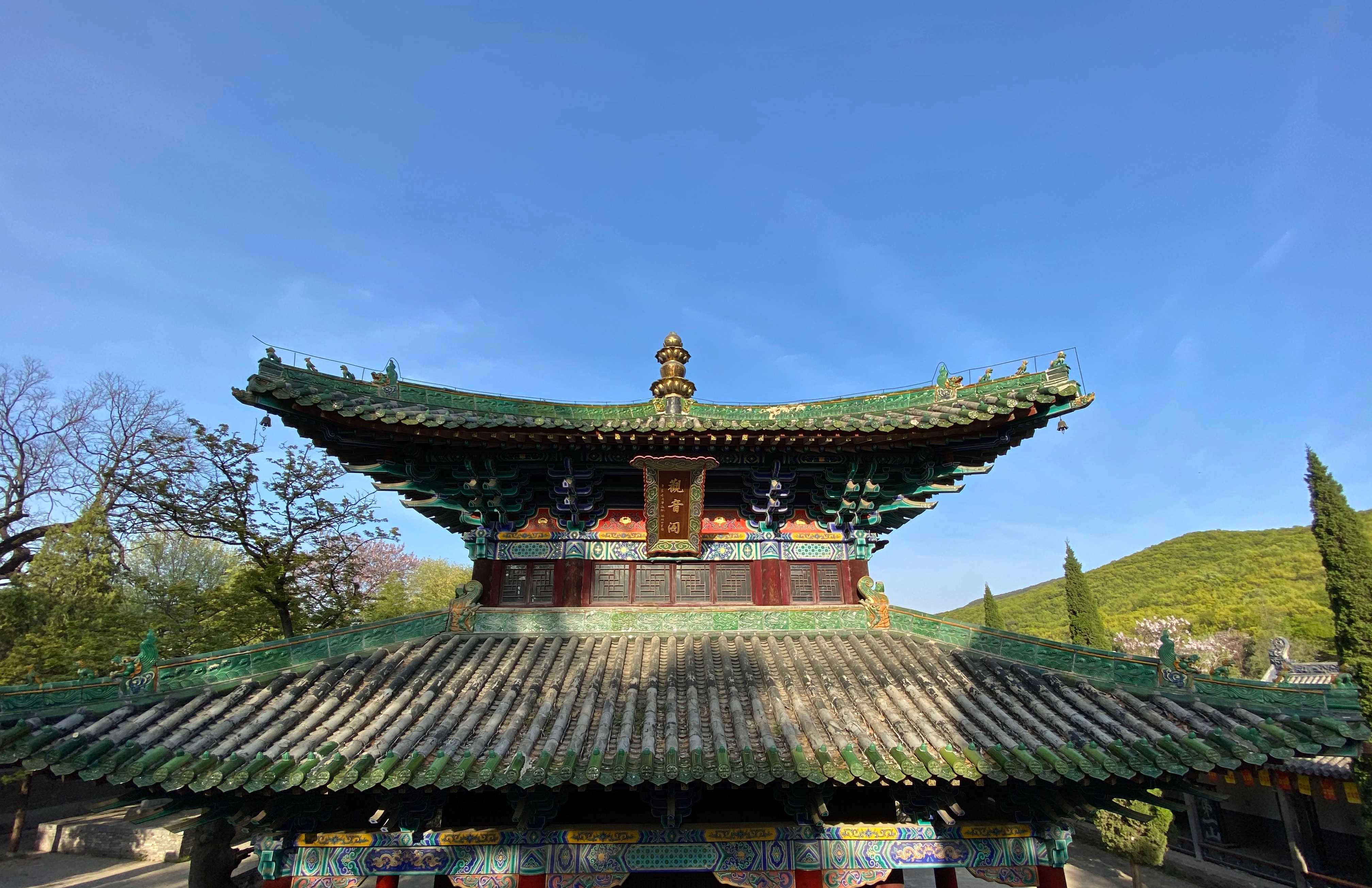 Now many people believe the statement of the Dharma Ending Period and think that Buddhist ethics slump in modern society. In fact, each era’s Buddhist ethics are about the same. Patriarch Bodhidharma taught the “Four Mental Formations”, accounting for exaggerated Buddhist atmosphere at that time; Xuan Zang, a monk in the Tang Dynasty,journeyed to India to seek scriptures, which declared the confusion of Buddhist thought at that time; meditation master Huaihai in Baizhang Mount made monastic rules for Buddhists, which indicated that great monasteries (conglin) had no manners and so on. Browsing through historical records, we can find out that there is always the criticism of the existing society. After reading the Biographies of Eminent Monks and Dharma Lanterns, we would think that eminent monks in Tang Dynasty and Song Dynasty converged. In fact, this was an illusion. The Eminent Monks and Dharma Lamps gathered eminent monks over hundreds of years together. There are no several eminent monks per decade according to average number. we always have great expectations of our own time, which is not a good thing, particularly bad for practitioners. Unreasonable expectation itself is a delusion. We should be common in mind, treating our time and our own cultivation. (From Words of Chan by Shi Yongxin)